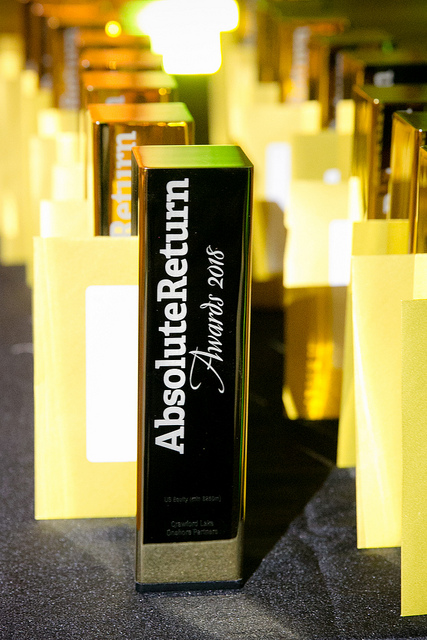 WELCOME TO THE 2018 ABSOLUTE RETURN AWARDS

The Absolute Return Awards identify the best performing U.S. hedge fund managers based on risk-adjusted returns. The awards are renowned in the industry for their emphasis on the quality of returns rather than the quantity, and the event regularly attracts many of the largest hedge fund firms. Leading US hedge fund managers, investors and other industry professionals will gather in celebration of the best performing funds’ achievements in the full calendar year of 2018.

What are the nomination criteria?

To be considered for an award, funds must have at least a 12-month track record and either submit performance data directly to the Absolute Return database or self-submit their data. The only exception to this rule is for the New Fund of the Year award, which requires a seven to 18 month track record.

Nominations are decided by those funds that achieve the strongest Sharpe ratios during the full year of 2018, so long as they also beat the median returns in their relevant peer groups and are also within 10% of their high-water mark.

The eventual winners will be funds which achieve the best returns, as long as they also achieve Sharpe ratios within 25% of the best among the nominees and are also within 10% of their high-water mark.

The criteria for the best management firm award will be based on weighted average returns and Sharpe ratios, and asset growth during the year. To be considered, firms must manage at least three separate strategies with combined assets of at least $3 billion.

The award for the fund with the best long-term performance will be based on a combination of annualized returns and Sharpe ratios among funds operating for more than 5 and 10 years, and will be restricted to funds running at least $1 billion.


Fund of the Year Award

For Fund of the Year, consideration will be given to the winners of all the various categories, as well any other funds with exceptional performance which may have missed out on other awards by being narrowly outside the range with regard to their Sharpe ratios. Nominees for Fund of the Year are announced on the evening of the event.


New Fund of the Year Award

To be considered in this category, funds must have a seven to 18 month performance track record, and manage a minimum of $100 million.


What period of time do the awards cover?

The Absolute Return Awards will take place on Thursday, March 28 2019 at the JW Marriott Essex House.

Map and directions to venue 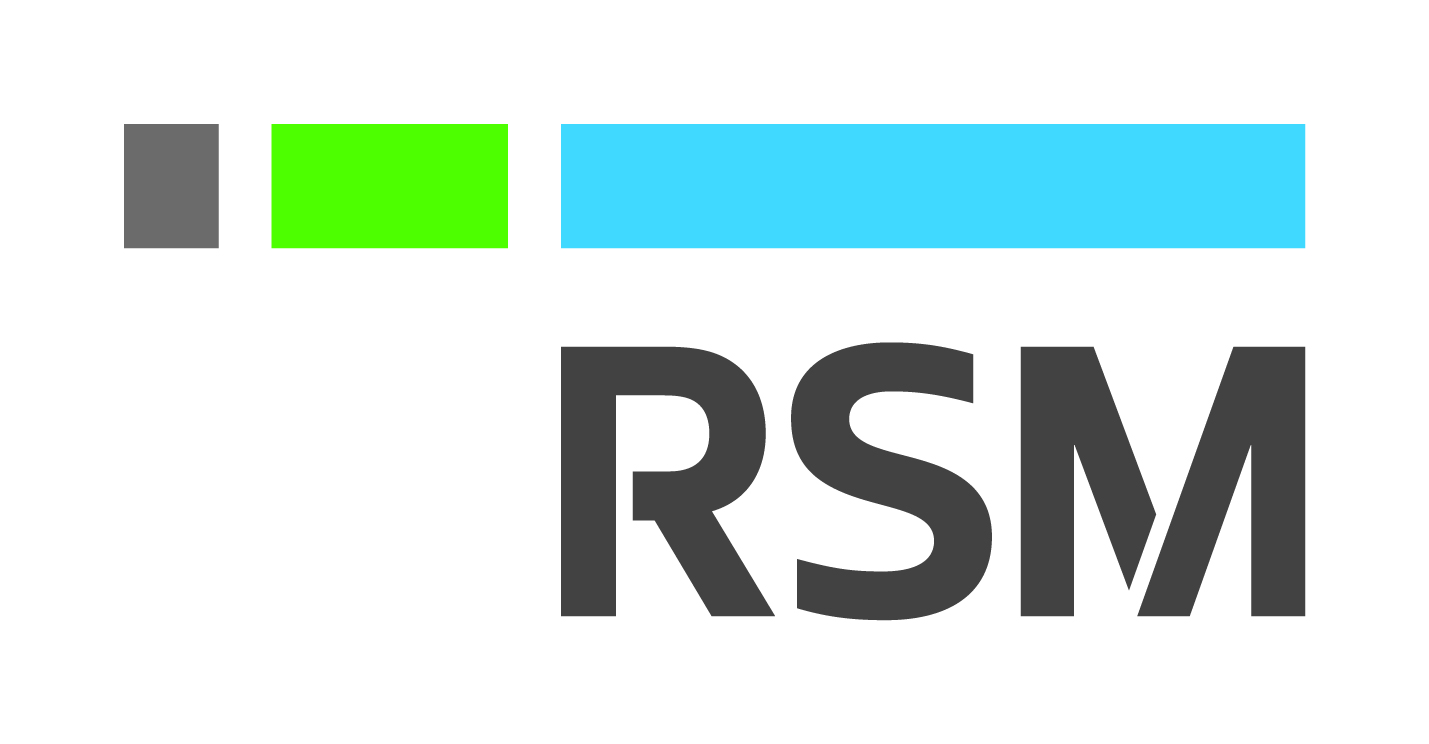 RSM professionals focus on delivering quality services and tailored solutions to meet the evolving needs of its financial services clients. In today’s ever-changing business environment, we help you prepare today and plan for tomorrow. RSM US is part of RSM International, a global network of independent, audit, tax and consulting firms with more than 43,000 people in over 120 countries. For more information, visit rsmus.com

Sponsoring the Absolute Return Awards gives you a unique opportunity to:

To find out more about sponsoring the awards, please contact:

Not an HFM member? Join our membership community today to receive a wealth of benefits including:

Register now for your free trial and experience the full range of benefits available to you, including exclusive invitations to this and other Summits.

Already a member? You can sign up for other upcoming events as well as access all the latest news and insight by logging in here